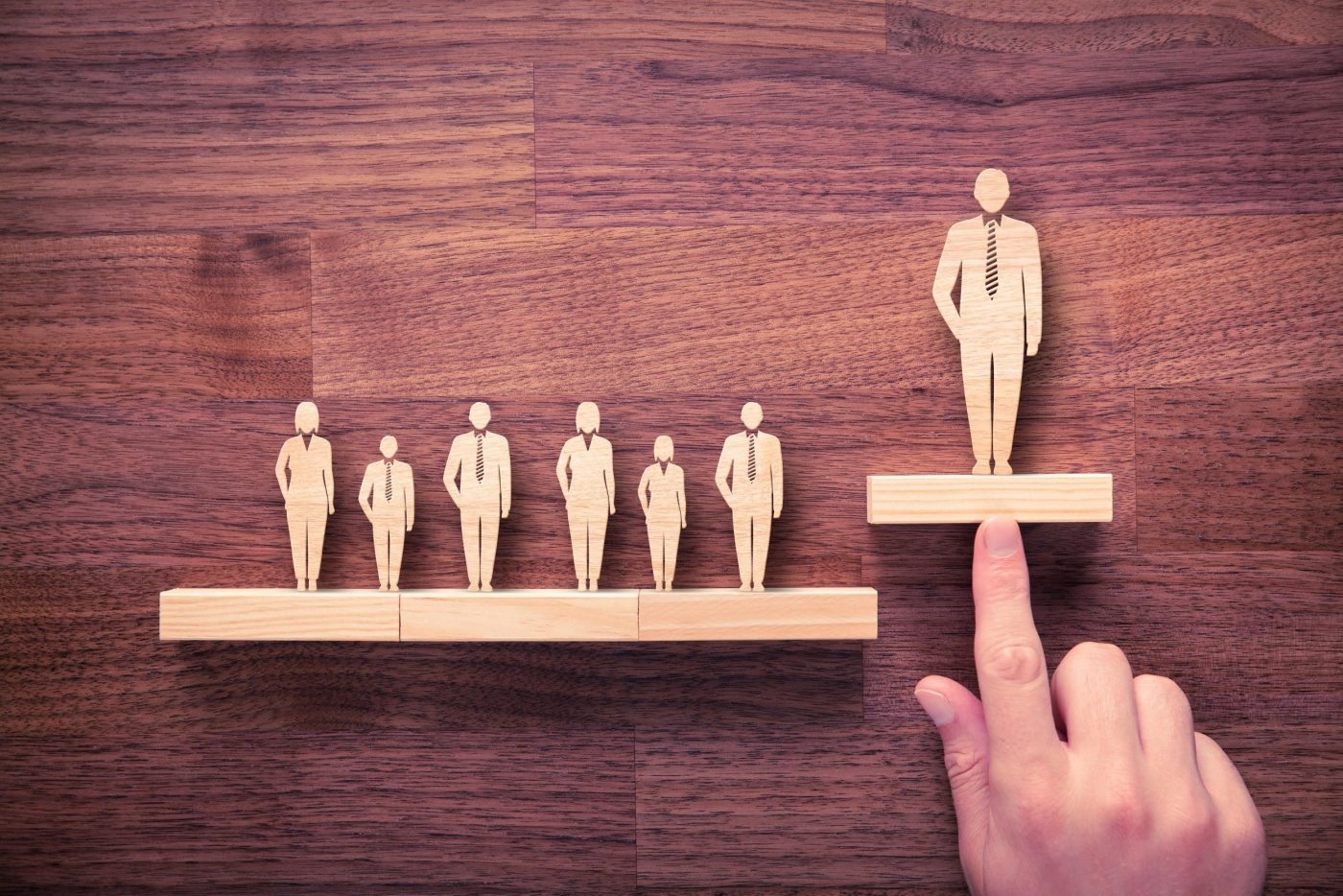 The way you approach being ‘in charge’ of any organization or project will have a significant impact on your success and the other people involved – not to mention yourself and your reputation. So as you approach the various challenges of your business – such as the example scenarios we give below – ask yourself: What would a leader do?

A challenging and time-limited project involves pressure, a lot of hard work, and maybe some late nights: all factors that can show what every member of a team is made of.

In this scenario, a boss has one goal and one goal only – getting the job done. (And maybe getting the credit – see scenario #2 for more on that.) How will they get the job done? By giving instructions and driving – maybe even intimidating – the other members of their team to work harder.

There’s nothing wrong with wanting to get the job done, of course. But a leader has a vision for their team, which is for them to do the best job possible – and for every member of that team to play the best part they can as an individual.

That means setting goals as a team and then inspiring, empowering and motivating every member of that team to achieve those goals – not just giving orders and driving employees to carry them out. It means being a part of that team, not just its figurehead. It means being closely involved with the progress of work as it is carried out, so the whole team knows they are heading in the right direction.

Let’s say you’ve just been through scenario #1 and knocked it out of the park. You smashed the sales targets; you got the contract with a big client; you pulled off a fantastic event. Flushed with success, you receive congratulations and plaudits from all and sundry. How do you handle it?

There’s only one thing a boss loves more than praise, and that is being the center of attention. When a boss hears “Hey, your conference event was great – well done!”, He or she will take that opportunity to bask a little and to talk about how hard they, personally, worked to make that event so great. They may even believe that they were the sole key to the success of that event – even if it that is not true – because all he or she is thinking about is him- or herself.

Leader: “Thanks so much, we all worked really hard. Jane put a strong program together, and Mike used his contacts to get us some terrific speakers. Now please excuse me – I’m taking the whole team out to celebrate!”

This is the opposite of scenario #2. A project has gone way over budget; an important file has disappeared; a deadline will be missed – and the fallout is heading for your department. Now, what do you do?

In this scenario, the top priority of a boss is to avoid responsibility. That means finding someone else to blame – and then disciplining, threatening and even yelling at that person to show that ‘action is being taken.’

A leader’s first priority is to spot the problem occurring as early as possible, and investing their own time and effort into mitigating the damage – whether that means looking again at a budget, hunting for something that went missing, or speaking to an unhappy client. Next, they will try to understand why the mistake occurred, and they will involve their team members in that process, offering constructive criticism where necessary. Finally, they will support the team to implement changes, so that similar mistakes do not happen again.

Let’s say there’s an opening for promotion within your business. It’s a huge opportunity for the staff on your team – but it’s also an opportunity for you. Will you use it to play power games, like a boss? Or will you welcome this chance to develop and nurture the coworkers you value, like a leader?

Bosses see themselves as commanders and their employees as inferiors who exist only to serve a purpose. They will use this scenario to reward their favorite underlings – who will most likely be those employees who are best at taking and obeying orders and do not threaten the boss’s position in the office hierarchy. The boss may not give any thought to the resentment this creates, and how everyone’s work is affected as a result.

Rather than valuing obedience alone, a leader will encourage and reward different attributes among his or her employees – like the ability to ask questions, listen and learn. A leader is used to inspiring the exceptional members of their team to shine and grow and will be excited about helping those team members move up into new roles and challenges. At the same time, he or she will support employees who have not been promoted this time round – boosting their spirits and helping them to understand how they can develop their skills to be more successful next time.

Being a leader is very different to just being a boss, and in some ways, it’s much harder: you have to be patient, let go of a little ego, and be prepared to have your views challenged. But in return, what you will gain is an inspired, enthusiastic team who get great work done. 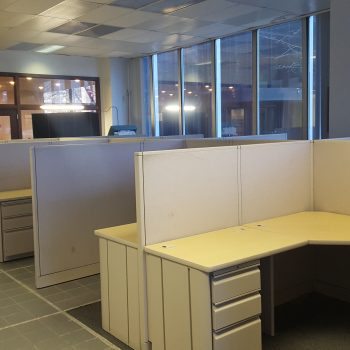 Business Space for Lease With Vault 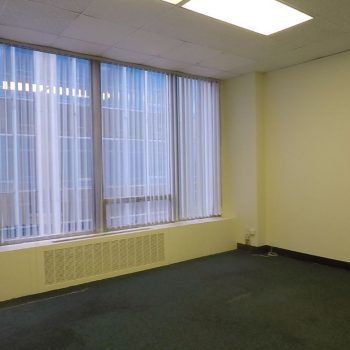 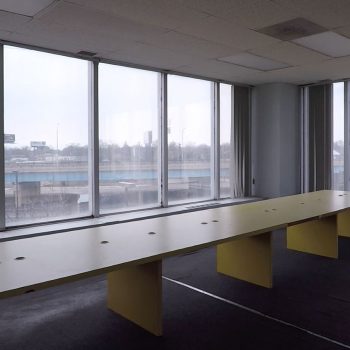